The aim of the project was the optimization of the urban public transport network in the city of Sigmaringen under the premise of connecting new neighborhoods, the preservation of the existing headway and achieving additional buffer time through network re-routing. The task was to redesign a sustainable efficient urban public transport operation concept using the existing vehicle fleet. Through the focused employment of vehicles as well as the optimization of routes and timetable headways, the punctuality of arrivals / departures and the required buffer time should be assured.

BrennerPlan GmbH conducted detailed travel time measurements using the in-house system RZMESS which revealed existing deficiencies in the network structure and formed the basis for further design. Using a computer based public transport model (VISUM), alternative scenarios of line routing were studied, their advantages and disadvantages identified and presented to the client. Processing included the redesign of the line routes, the redesign of the timetable and assistance in planning the transformation of the central transfer point at Leopoldplatz. This includes rearranging the bus platforms at the central transfer point with the objectives of optimizing bus operations and the integration of the bus platforms within an urban-appealing main square design. 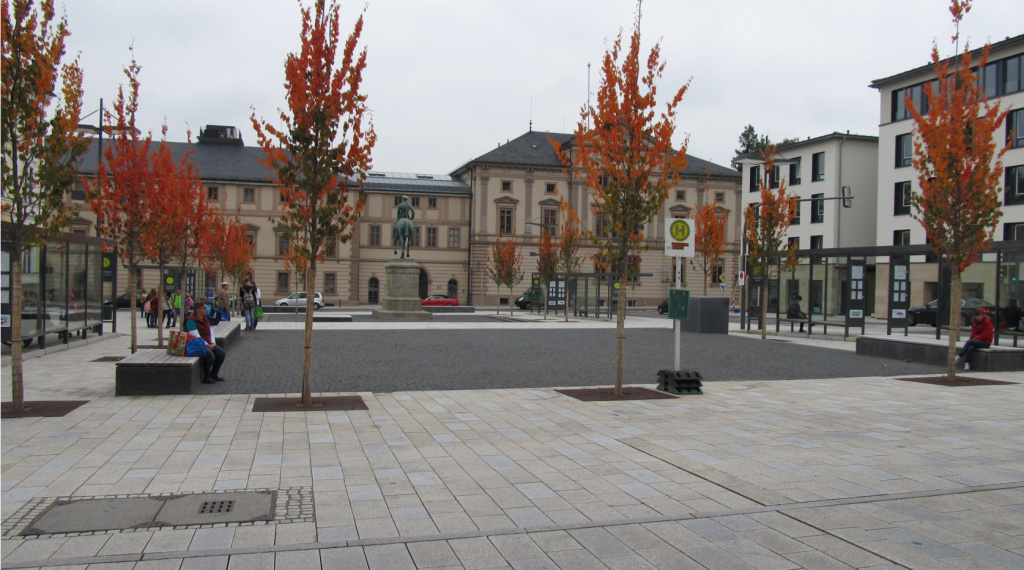 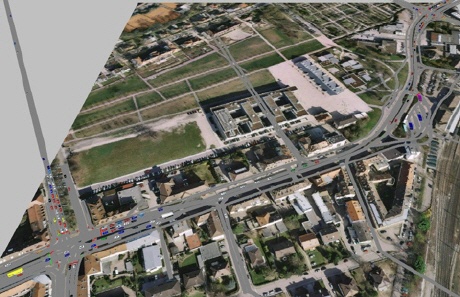 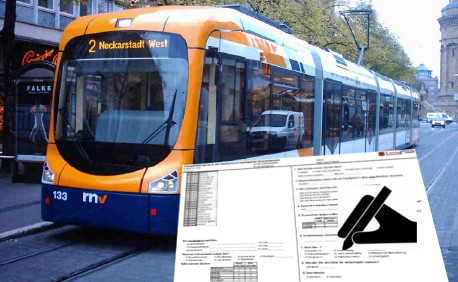