The School of Economics and the Environment in Nürtingen is planning to build a double fielded sports hall with a park house as well as add an extension to the main building on the opposite side of the road. Furthermore, a mixed land-use area with commercial functions is to be designated nearby. To quantify the impact of the planned development, first the status quo traffic conditions had to be surveyed. For this purpose, video-supported traffic counts were conducted to determine the existing traffic loads and turning movements. Using the surveyed volumes, the level of service (LOS) for major intersections in the study area was determined according to German guidelines (HBS). The expected traffic generated by the new development was calculated and distributed on to the surrounding road network. By combining the existing and new traffic loads, the change in the traffic volume could be displayed and used as the basis for calculating the forecast LOS.  The resulting LOS on intersections was calculated and compared to the status quo. Furthermore, the introduction of a bike road was evaluated in terms of its effects on the motorized traffic. Traffic control measures were proposed to counteract the effects of changes to the network and the increase in traffic volume. 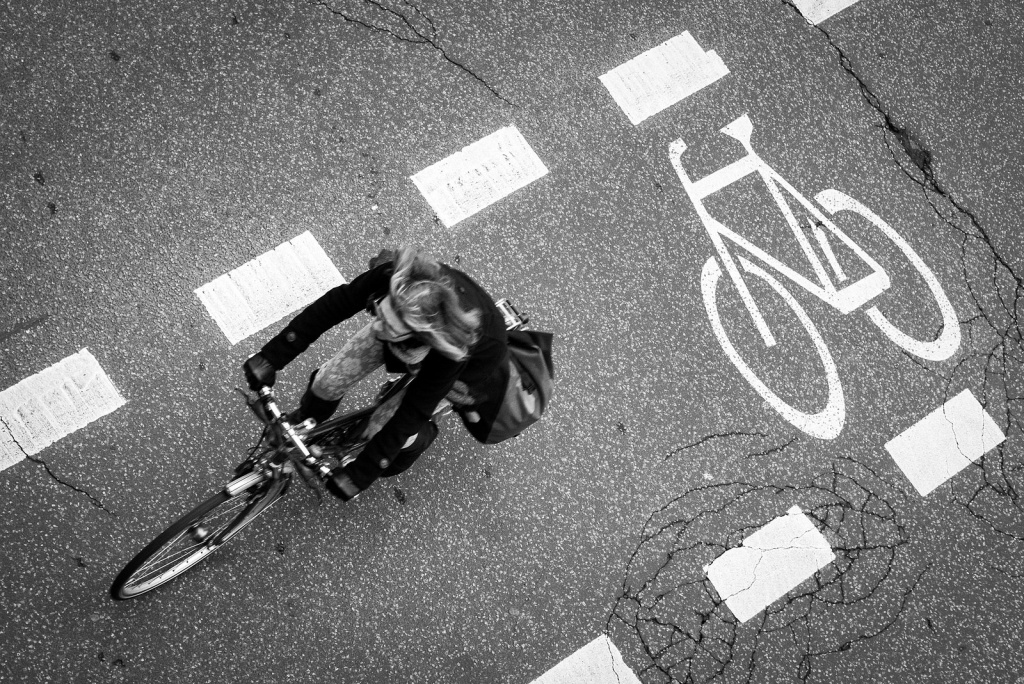